Here's how we did it.

With the interruptible goal of delivering a top-notch computer support service, The Original PC Doctor was founded.

The highly-professional team behind this organisation has been, for more than two decades, offering a unique experience to Australian customers across the country.

Based on a solid work ethic, The Original has been operating and offering complete customer support, hardware repairs, virus removing, and lost data recovering since April 5th, 2004. 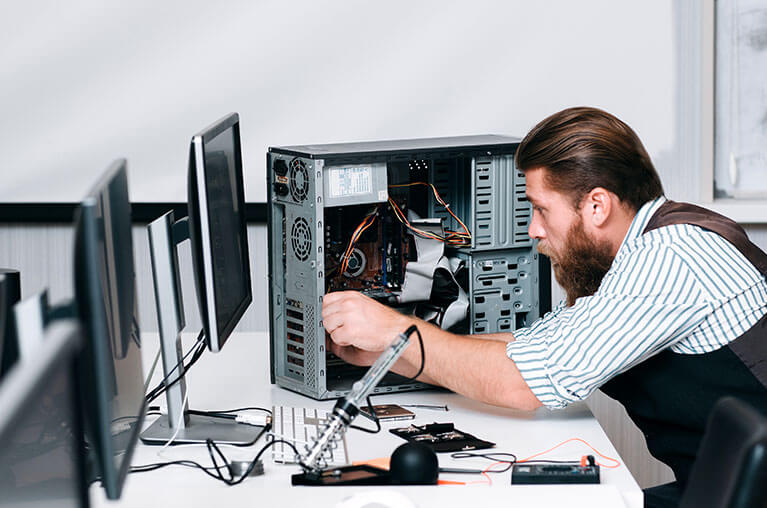 As one of the first National Computer Repair companies in Australia, ‘The Original PC Doctor’ was fortunate enough to quickly establish themselves online in 2004 before many competitors had entered the market.

In 2015 John Pititto found that the competition had become immense and their website was becoming lost amongst the hundreds of new websites that had entered the market over the years. It was now time for Thepcdoctor.com.au to take back the lost traffic taken by many of these new companies investing in digital marketing.

Further more, their main source of leads, ‘Good Adwords’, was becoming more and more expensive, with each cost click rising by 25% to 50% each year.

Finally, many of the City locations ‘The Original PC Doctor’ were operating throughout Australia were not receiving sufficient numbers of new leads for their staff. They needed to increase the number of leads for each capital city to facilitate the staff hired in these regions. 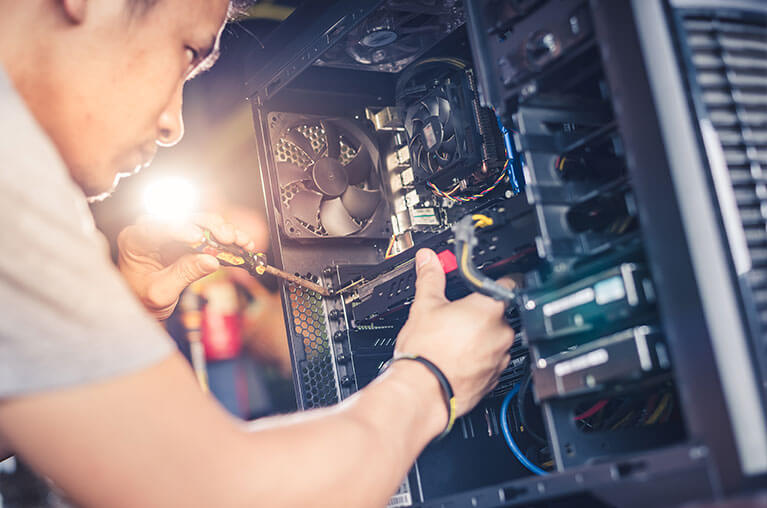 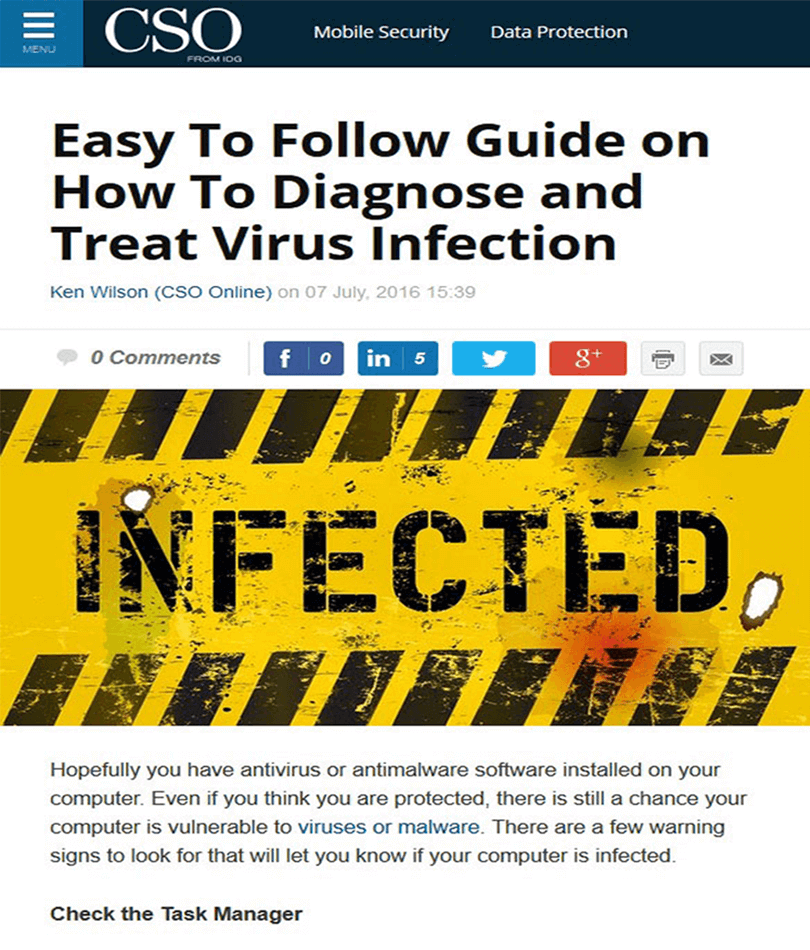 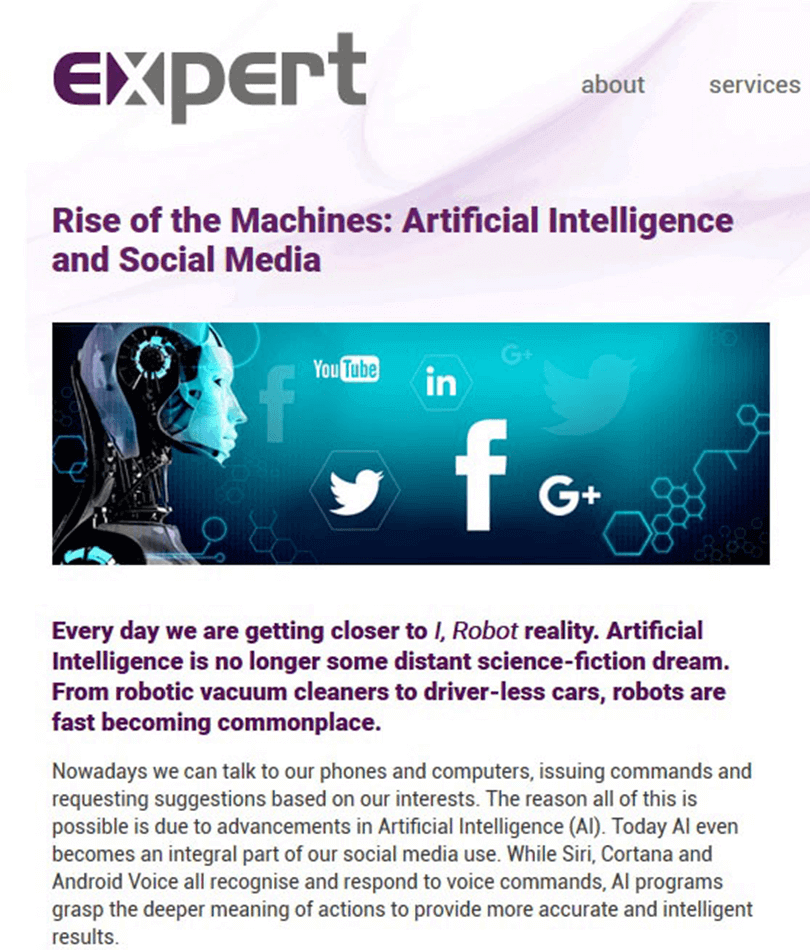 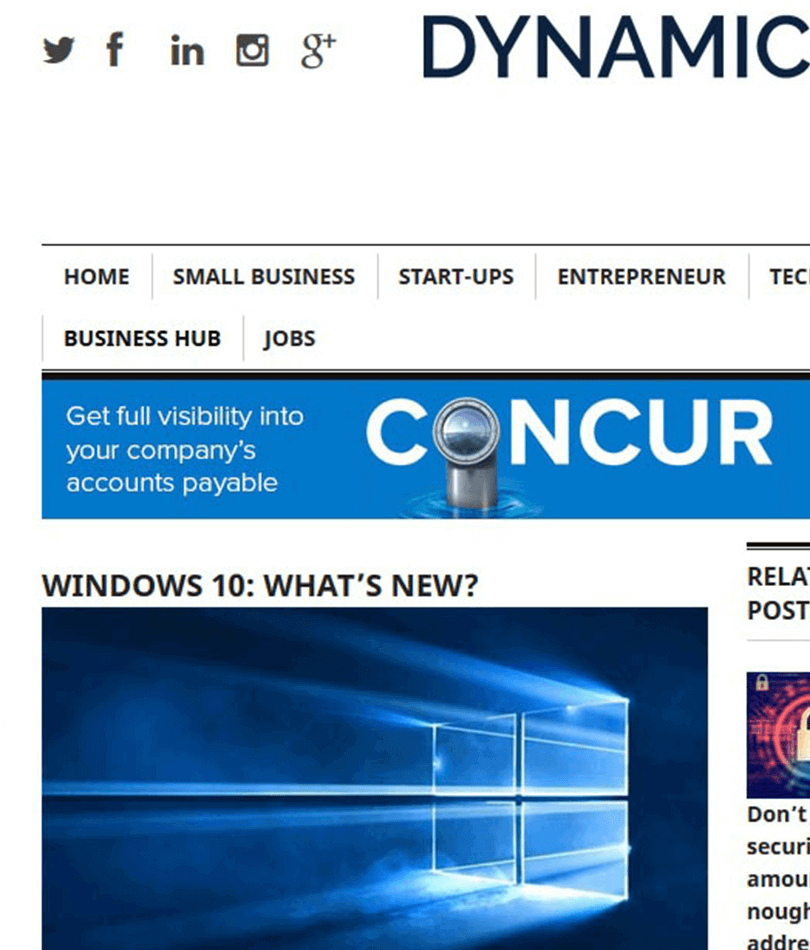 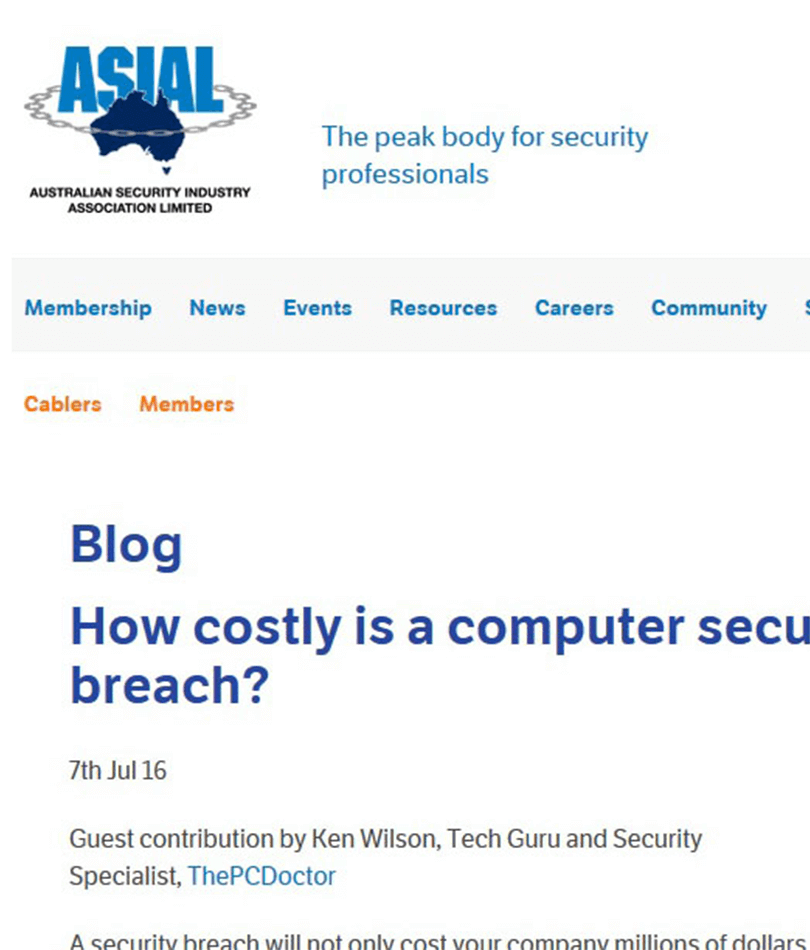 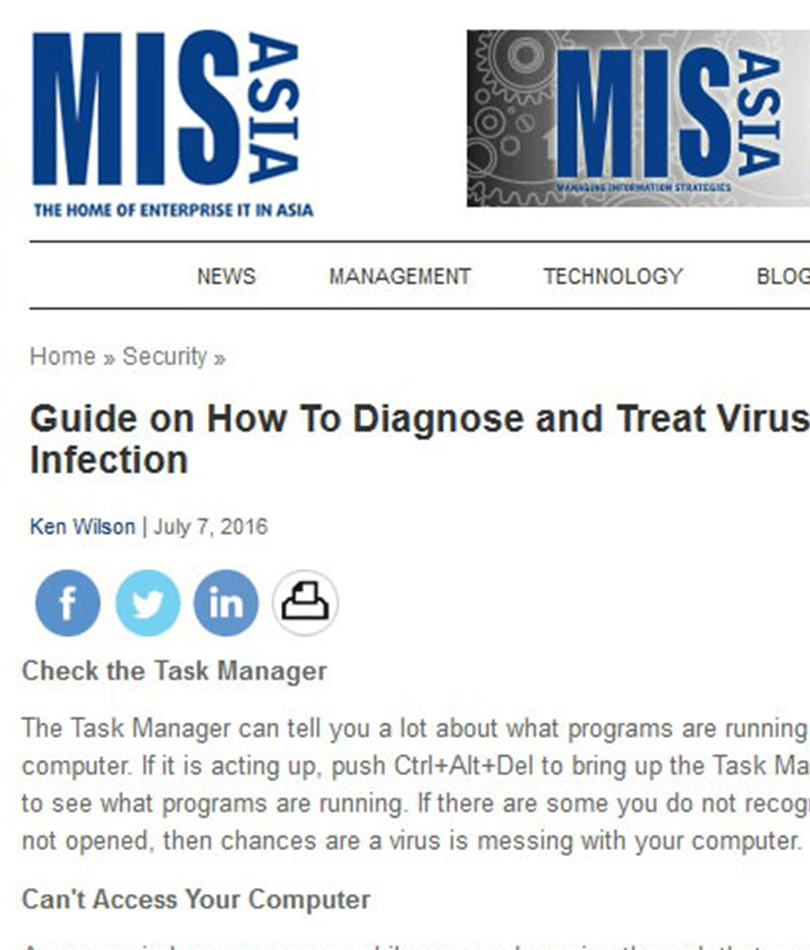 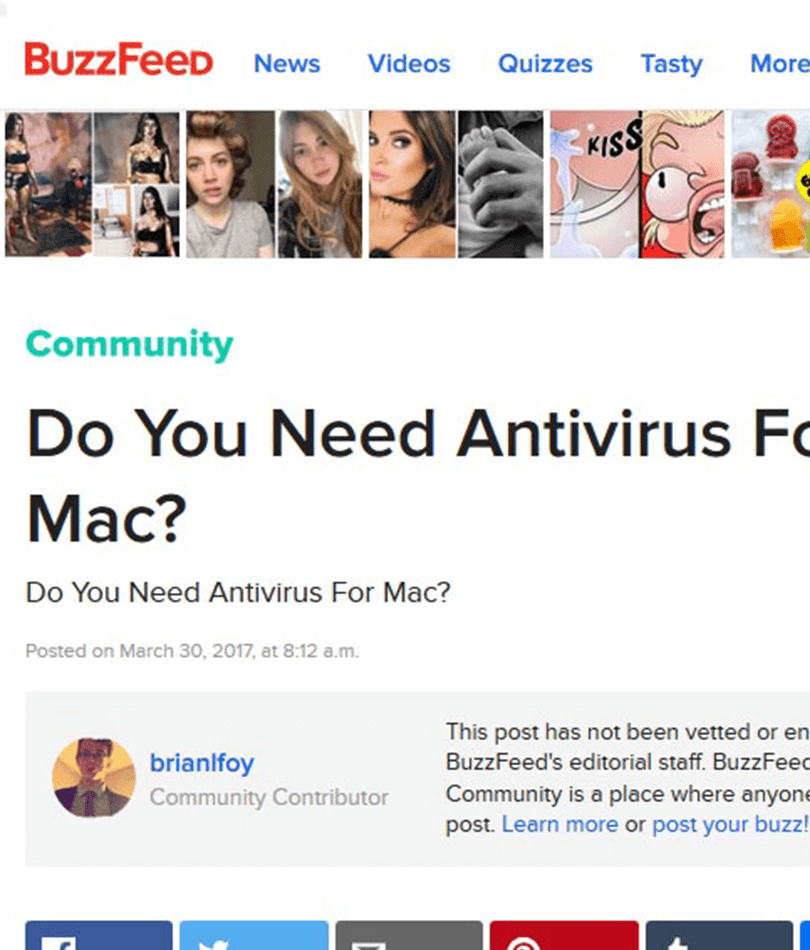 Don't pay for SEO
without reading this!